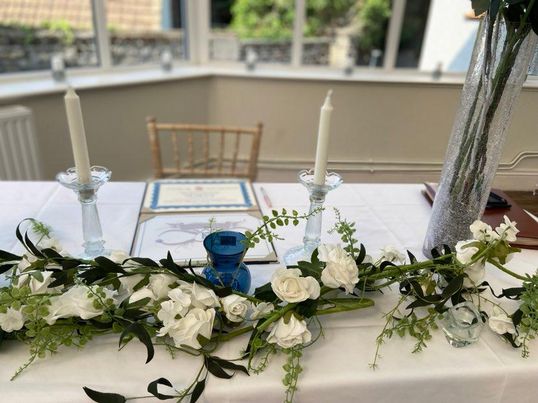 Plans for a new Wedding Law in England and Wales

The Law Commission of England and Wales has published its recommendations to reform weddings law. The proposals aim to create a fairer system that gives couples more choice over where and how their wedding takes place.

Weddings in England and Wales are governed by the Marriage Act 1949, although the core dates from the 18th and 19th centuries. This law governs the types of ceremonies and the building in which the wedding takes place, but is outdated and overly restrictive for today’s couples.

Proposals for the reform include a greater choice for couples and a simpler legal framework. One change being proposed concerns the wedding ceremony location. By changing the current system based on regulation of certain venues (e.g. churches, registry offices or approved premises), to one where the officiants responsible for the wedding is regulated. Instead, couples will require an independent officiant to conduct their civil wedding. In doing so, they have freedom to be legally married in a much wider variety of locations – outdoor spaces, community venues or even at home!

Couples want to hold a ceremony which reflects and respects their values and beliefs. Another consideration in this reform is to permit more options for expressing their commitment to one another, including the wedding vows themselves. They will be totally inclusive and reflective of society we live in today, whilst preserving the dignity of weddings

The published report of recommendations is to be reviewed by the government, but could mean that our old-fashioned wedding law gets an upgrade! Great news for couples with future wedding plans.

Detail of the proposals can be read in full at: https://www.lawcom.gov.uk/project/weddings/